How to do a Romanian Deadlift The Right Way

If you’re looking for an effective way to improve your hamstring strength and hip mobility, the Romanian deadlift (RDL) is a must-add to your lower body or leg-day schedule. It’s a variation of the deadlift and shifts the emphasis more to hamstrings thanks to a slightly different execution. By doing these regularly, you’ll get stronger through the whole posterior chain, plus improve your performance in other exercises such as squats and weightlifting. Best of all, it’s not overly complex, and there are plenty of variations to keep things interesting.

What are Romanian Deadlifts?

A Romanian deadlift is a lower body exercise that aims to strengthen the hips and posterior chain, with an emphasis on the hamstrings and glutes. It’s similar to a traditional deadlift; however, small changes in the execution shift the focus off the back and more onto the legs and butt. The name comes from Romanian Olympic weightlifter Nicu Vlad. He and his coach developed it as part of his training regime to help strengthen his back. When demonstrating it at an American conference, Team USA’s coach Jim Schmitz dubbed it the Romanian Deadlift. It’s an excellent compound accessory movement that can benefit many athletes. 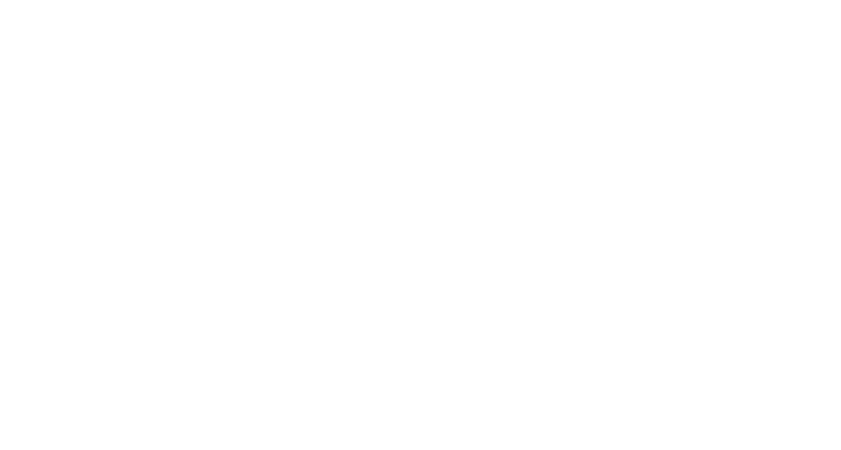 Benefits of the Romanian Deadlift

There are many benefits to incorporating the Romanian deadlift into your training schedule. First, it’s excellent for training the hamstrings eccentrically as you get a fantastic stretch at the bottom of the move. This is incredibly effective for building muscle. Secondly, it’s a less taxing option than a traditional deadlift but still works the posterior chain incredibly well. Next, you can also load your hamstrings more effectively with an RDL, unlike other hamstring moves like curls or extensions. The focus on hip hinging also means this is also a more knee-friendly alternative. Finally, the fact that it strengthens your hip extensors means you’ll see improvements in other exercises such as squats and traditional deadlifts.

The Romanian deadlift is a traditional barbell lift used to develop the strength of the posterior chain. The primary muscles worked are the hamstrings, glutes, and quadriceps. Then, the secondary target muscles include the lats, traps, erector spinae, adductors, and forearm flexors. As a compound move, it’s very effective for training the lower body and core.

The traditional deadlift and Romanian deadlift are very similar. Both are lower body exercises that work the posterior chain. However, there are a few key differences that separate the two. To start, the conventional deadlift begins on the floor and focuses on the standing up (concentric) movement before returning to the floor. That means it has a greater range of motion, and you can also load it heavier. Conversely, the Romanian deadlift starts standing and focuses on the lowering (eccentric) movement with slightly straighter legs. This puts more emphasis on the hamstrings, but you won’t be able to load quite as high. Both are exceptionally beneficial to have in your workout program, and neither one is better than the other. What you choose will depend on your goals, weaknesses, and intention behind using this exercise.

Another deadlift variation is the stiff-legged deadlift, which looks even more similar to the RDL. Like the traditional deadlift, the core differences lie in the start and end position. The stiff-legged deadlift starts and ends on the ground, focussing on the concentric movement with a controlled drop. You’re arms sit behind your knees, the shins are more vertical, and your hips are higher than in a conventional deadlift – just as they are in a Romanian deadlift. This position puts you at a mechanical disadvantage, for less leg drive but more hamstring emphasis. Both the stiff-legged and Romanian deadlifts are excellent options, and neither is better than the other. Add them both to your training regime to complement traditional deadlifts for the best results.

The Romanian deadlift is not a complex exercise. However, it is somewhat nuanced, so your technique does matter for proper muscle engagement and results. You can set this move up on either a rack or the floor, depending on your access. Common errors when performing an RDL include overextending, which will result in a curved back and a much higher potential for injury. Another thing to watch for is your knees traveling forward – they should remain vertical and behind your arms as you lower the bar down. Finally, focus on pushing your hips back, not down – you want to keep your hips high. If you want to add a bit more glute engagement, you can include a squeeze at the top for a slight posterior tilt of the pelvis. You can also place a five-pound plate under your toes for an even better stretch if you need it.

How to Incorporate the Romanian Deadlift Into Your Workouts

A Romanian deadlift should be part of a well-rounded and balanced workout. Ideally, when working out a specific muscle group, you’ll train in different ways, ensuring your muscles move in different directions and angles to take them through their full range of motion. This is the best way to achieve effective results. If you’re training legs, why not combine barbell squats, RDLs, leg presses, and calf raises. Alternatively,

Bulgarian split squats, RDLs, squats, deadlifts, and overhead lunges are another great combination. Depending on your goals, you should aim to do Romanian deadlifts one to two times per week, with two to three sets of four to six reps with a heavyweight or eight to 12 reps with a moderate weight.

Traditionally, a Romanian deadlift is performed with a barbell. It’s easy to use and to load up with weight. However, if you don’t have access to barbells, are working out from home, or just feel like mixing things up, there are some great alternatives to the standard barbell Romanian deadlift.

The first variation is the dumbbell Romanian deadlift. In this alternative, the execution is the same, but you swap the barbell for dumbbells. Doing so can give you a great range of motion, as the smaller size of the dumbbells means you don’t reach the floor as quickly as the barbell. Just remember to keep an eye on your back so that it doesn’t start to round and overreach. On the downside, most people can’t lift as much with dumbbells compared with barbells. This is fine if you’re relatively new or opting for higher reps with lower weights. However, it might limit more experienced and stronger lifters.

An excellent alternative for traveling or home workouts is the banded Romanian deadlift. With this variation, you swap the barbell or dumbbells for resistance bands hooked under your feet. You’ll want to choose one that provides as much resistance as possible. The most significant downside of this option is that you won’t put the muscles under as much tension, making it less effective than the alternatives.

Challenge yourself by turning the Romanian deadlift into a unilateral move with a single-leg RDL. It’s excellent for training each side of your body independently and correcting muscle imbalances between the two sides. It can also improve your balance and control of your hips and legs. You can do this using just your body weight, which is great if you’re traveling, or with a dumbbell, kettlebell, or bands.

Traditional Romanian deadlifts are performed with your feet positioned just wider than hip-width apart. Meanwhile, a sumo Romanian deadlift has your feet placed much wider, generally outside your shoulders (depending on your anatomy). It does keep the same hip-hinging mechanics, though. Switching up the stance will still hit your hamstrings and glutes, but just from a different angle.

The kettlebell Romanian deadlift is very similar to the dumbbell variation. The main difference is that most people choose to hold one heavy kettlebell in the center rather than one in each hand. Remember to keep your back flat, feet just wider than hip-width apart, and slightly bent knees. Hinge at the hip, same as a standard RDL, but don’t let the kettlebell hit the ground.